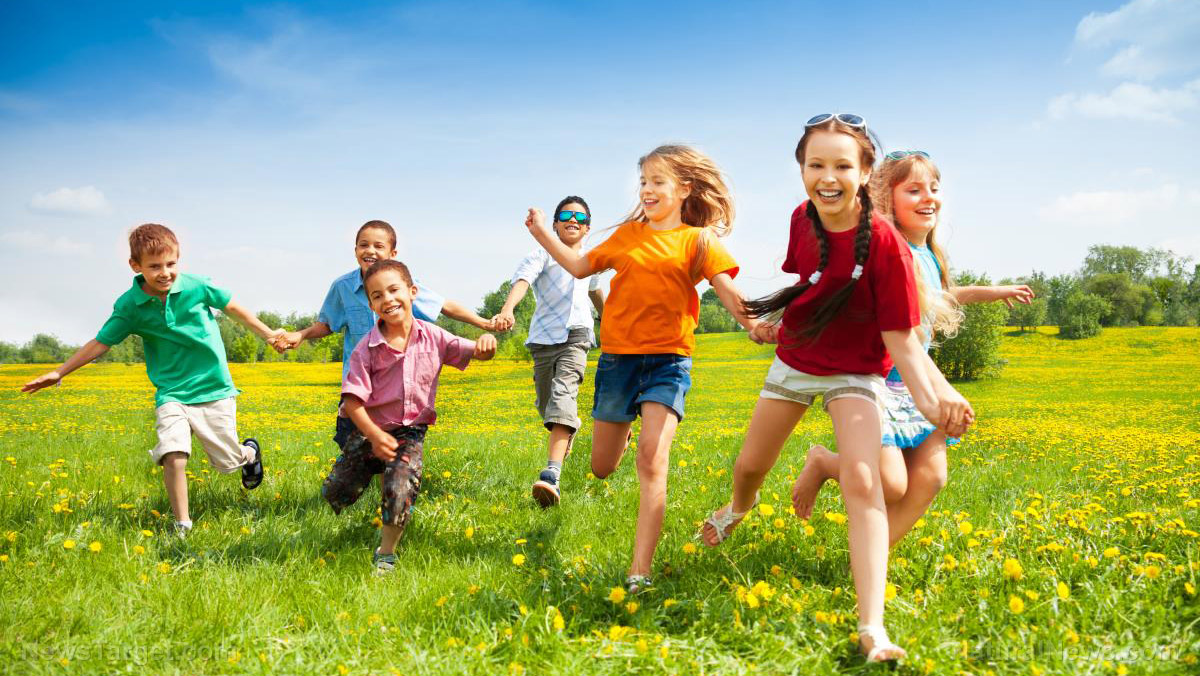 In an attempt to boost the local economy and enslave the next generation of America’s youth into sexual deviancy, the Washington, D.C., City Council is reportedly pushing a new proposal that would legalize “sex work” in our nation’s capital.

Young girls could soon be allowed to sell their bodies on D.C.’s seedy street corners if the deceptively named “Community Safety and Health Amendment Act of 2019” becomes law. The bill’s language would basically decriminalize the entire sex trade, including pimping, sex buying, and brothels.

Piggy-backing on similar bills that have been proposed in New York, New Hampshire, California, Maine, Massachusetts, and Rhode Island, D.C.’s sex work proposal is being unveiled at the very same time that magazines for children like Teen Vogue are pushing sex work on children with articles like, “Why Sex Work Is Real Work.”

According to Dr. Tlaleng Mofokeng, founder of “Nalane for Reproductive Justice,” teenage girls should be exploring prostitution as a career option – child trafficking, anyone? If Mofokeng gets her way, teen prostitution will eventually be legalized worldwide.

Another similar article written for Teen Vogue by Katie “Kitty Stryker” Fisher, who describes herself as “an anarchist, a Juggalo, and a street medic working in the East Bay,” advises against anti-sex trafficking legislation, which she believes will make prostitution more “dangerous.”

Fisher, who is a former prostitute herself, and who has also appeared in pornography films for the adult entertainment industry, actually believes that laws trying to shut down websites where minors are routinely trafficked for sex by pimps, are unfair and unjust, and need to be stopped.

In yet another Teen Vogue article written by Savannah Sly, a career sex worker, advice is given to teen girls about how they can use sex to gain more power in society – the goal being to lure more young girls into the sex trade by enticing them with ideas about power and influence.